A Lot of women don't get great Clitoris Stimulation during sex, stimulation to the clitoris has been traced to be most effective for satisfaction and orgasm. 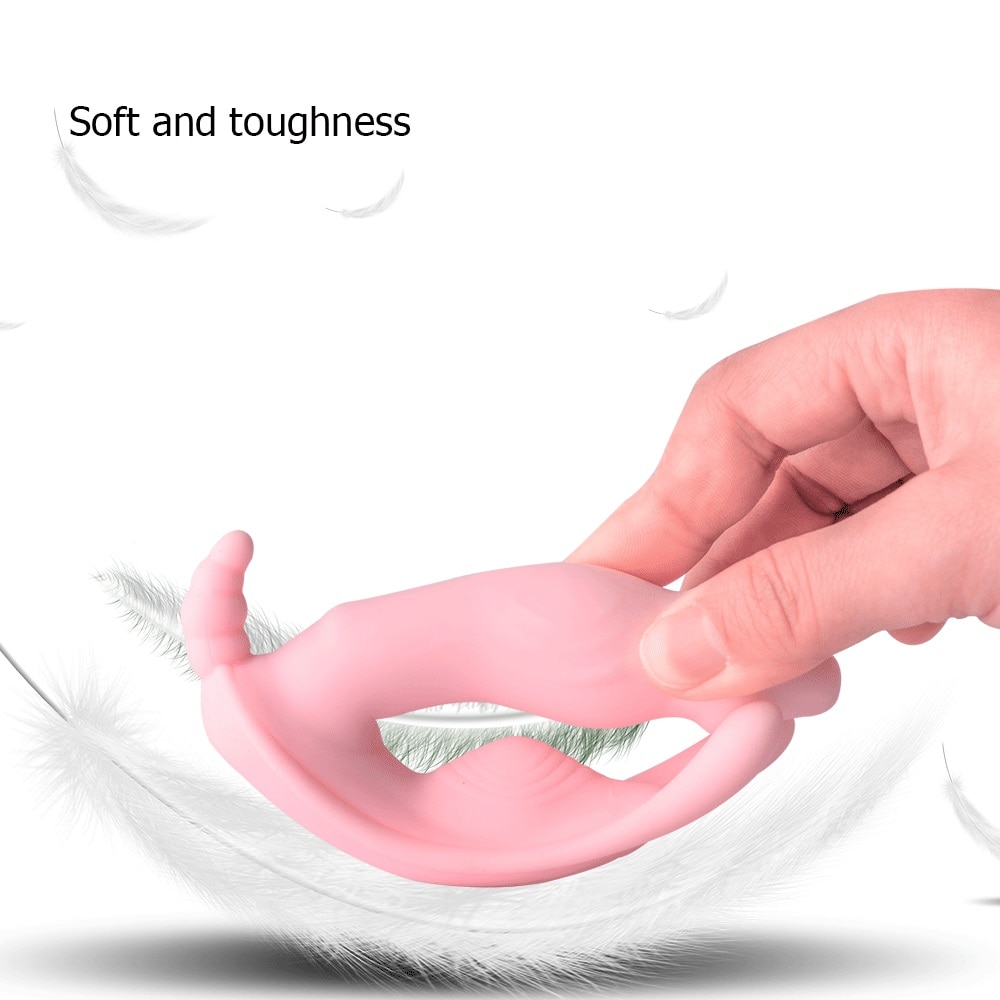 How to Use & Recharge 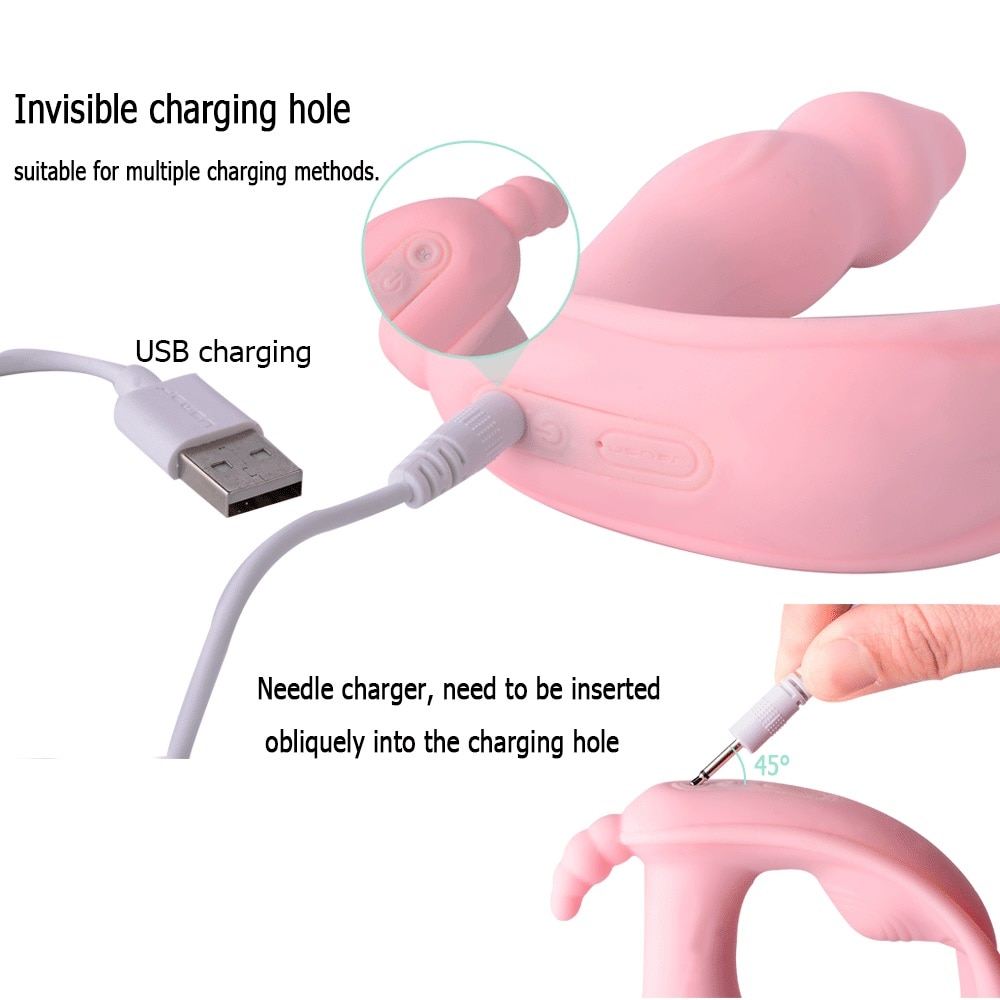